Next fashions budget 10in Android tablet

Cheap for a reason

UK clothing retailer Next has quietly begun offering a 10in Android 2.1 tablet.

The £180 gadget packs in 8GB of Flash storage, a 1GHz ARM processor, 802.11b/g Wi-Fi connectivity, one or two USB ports depending on which spec list you read, a Micro SD card slot, and a headphone socket. 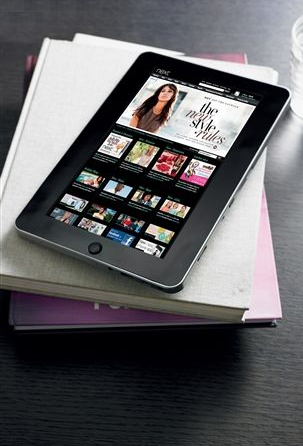 The LED-backlit screen is said to be "WXGA", but it's actually 1024 x 600, we understand, and it's resistive, which explains why the tablet is so relatively cheap. So does the three-hour battery life.

A closer look at the shots on the Next site point to a machine very much like this 10in Android 2.1 tablet from Hong Kong-based Yeeway, which is offering the tablet for $153-161 (£96-101) for the 2GB model and probably less if you buy in bulk. 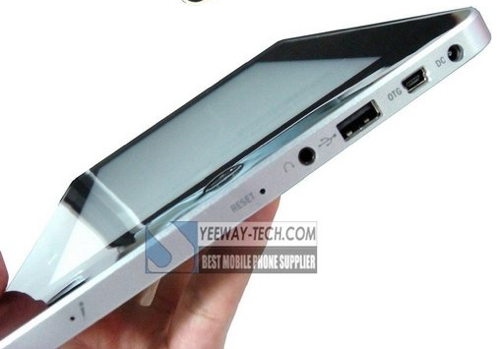 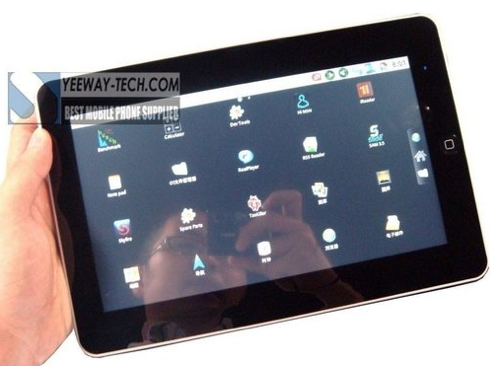