Back to your routes

TomTom has introduced a set of mid-price satnavs it claims are the first of their kind to provide voice control. 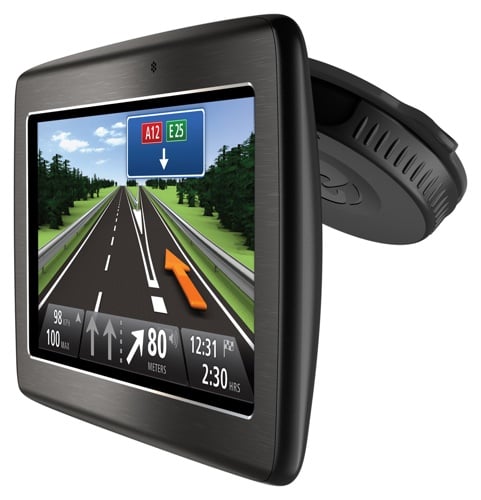 Available in versions with and without bundled Live servies, the slimline Via series sport an integrated, 180°-flip mount. They also come with the latest maps, updated POI databases, speed camera lists - quick, before they all vanish, victim of government cost-cutting - and all the stuff you'd expect a new satnav to upgrade.

The Vias also use TomTom's IQ Routes system, which plans journeys based on known congestion patterns. 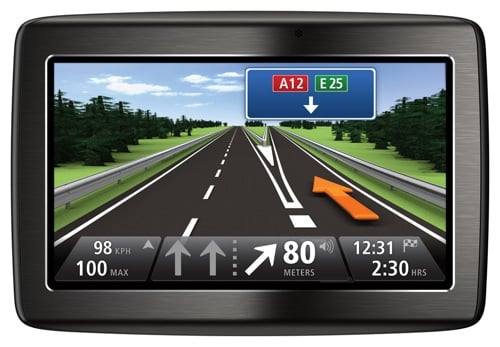 Some models come with 5in screens, others with 4.3in displays. Two models also support handsfree calling via Bluetooth.

TomTom didn't say how much any of these boys will cost when they go on sale sometime in the coming months. ®