Dell has introduced its new laptop line, the Inspiron R.

Available in 14in, 15in and 17in screen models, the R series is billed as an "ideal family computer". But then it would say that, wouldn't it?

As with previous 2010 Dells, the series comes with Intel Core i3 and Core i5 processors and runs Windows 7. There is an optional 1GB ATI graphics chip for those taking things further than the CPU-integrated graphics can manage. 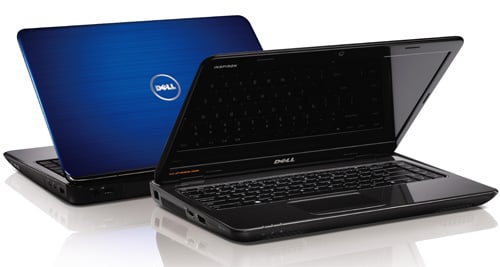 Then there's the new Intel Wireless Display feature, WiDi. This gives users the option to connect laptops wirelessly to an HDTV as an alternate display. Unfortunately, it only works in systems with Intel HD Graphics, Intel's WifiLink 6200 wireless card and a Netgear PTV1000 telly adaptor- sold separately.