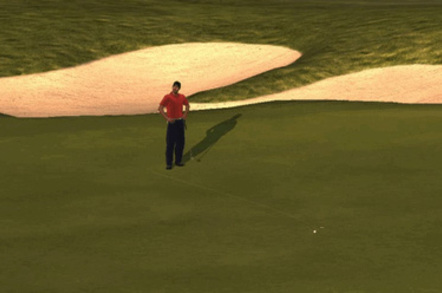 NSFW One of Tiger Woods' alleged mistresses has published (NSFW) a series of explicit text messages she claims the errant golfer sent to her between July and October 2009.

Well, according to the texts in question, the alleged relationship was hardly romantic, involving clandestine hotel liaisons and chat-up lines including: "I want to treat you rough. Throw you around, spank and slap you."

And that's just Woods' foreplay technique, according to James.

Since the Woods scandal broke, it's turned into a nice little earner for James, and she's "now receiving many requests for personal appearances, television shows, film opportunities as well as product endorsements".

Among her many Woods-related outings is this cover for Spanish mag Interviu, with the strategically-placed golfer eyeing a hole in one: 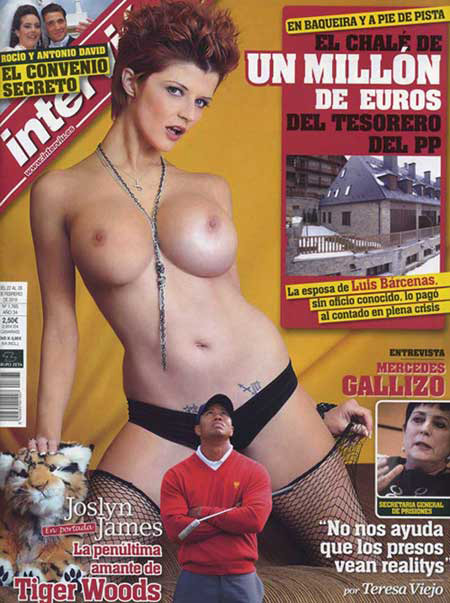 Vids and pic Quaffs oil at the 19th hole

Yes, making crap up on the internet has consequences

On course for more swinging