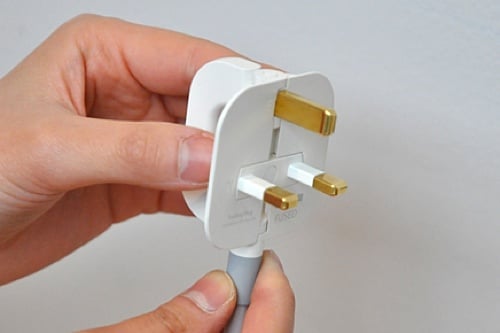 The live and neutral pins can be rotated from a horizontal to vertical position so that they sit underneath the plug’s earth pin. The plug’s body can then be folded flat allowing for easy stowage.

The fuse fits into the cord connection, and there's a handle to allow you to pull the plug out of socket.

The Award judges - who had already voted Choi's plug as the year's top design in the Product category - praised his "elegant design" and "transformation" of an everyday object. 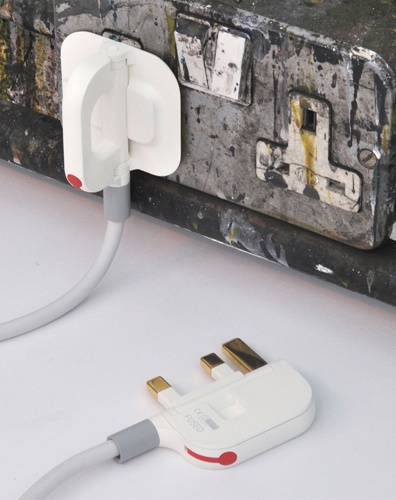 South Korea-born Choi only completed his design MA, at the Royal College of Art, last year. ®

Updated Unpopular opinion: Adverts are a bit more distinct with this new style, but OK, internet, you win