Logitech will release a wireless keyboard and mouse combo it claims will operate for three years before its batteries need changing. 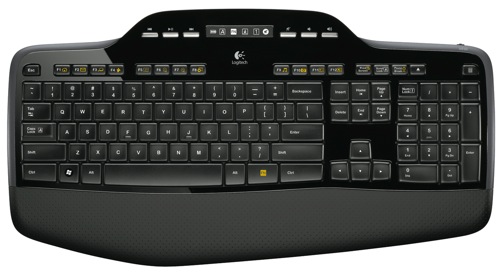 The Wireless Desktop MK710 achieves this "industry first" by using proprietary wireless technology. Logitech said that while both keyboard and mouse connect using signals sent through the 2.4GHz band of the spectrum, where Wi-Fi and Bluetooth also operate, its technology is significantly more power-efficient than either of these standards.

Use of Bluetooth is one reason why mice like Apple's Magic Mouse - reviewed here - require frequent battery refreshes. 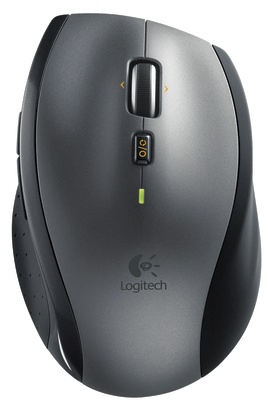 Many buttons, all programmable

Logitech's keyboard features an integrated wrist rest and a LCD status display. It connects to the host computer through an ultra-compact receiver that's barely bigger than a standard USB connector.

The Logitech Wireless Desktop MK710 will go on sale later this month for £90. ®