MSI has introduced an all-in-one touchscreen desktop its claims is the bee's knees for PC audio.

The Wind Top AE2220 Hi-Fi packs in a pair of "full range" 5W speakers whose output is processed through a noise cancelling system to eliminate ambient audio interference. 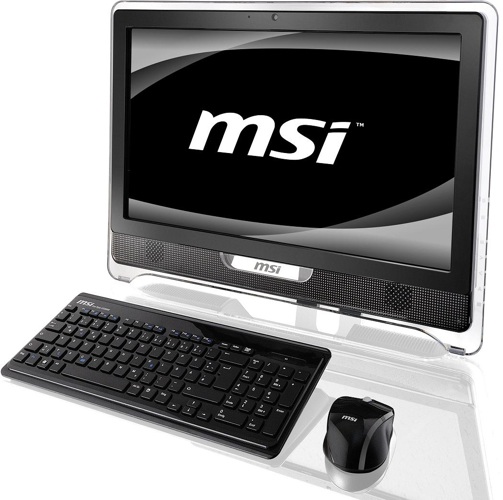 The result is "a sweet, soft and warm listening experience", that MSI claims, "compares favorably to other high-end audio systems".