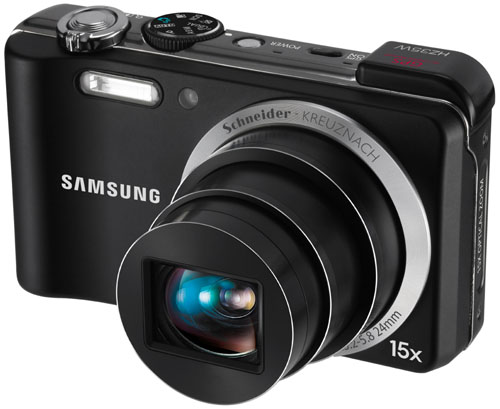 The benefits of an optical zoom over a digital one are well established, making the advantages of a 15x optical over 10x optical zoom all the more clear cut.

Zoom capabilities aside, the HZ35W and HZ30W are very similar to one another. 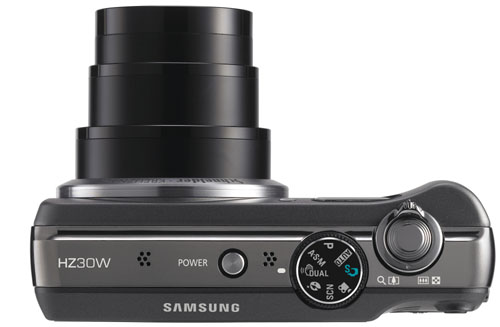 The HZ30W (above) doesn't support geo-tagging

GPS is the HZ35W’s only other real advantage over the HZ30W, allowing HZ35W owners to geo-tag photos with location data in real time.

Video content can be captured in 720p and at up to 30fps on both models, with an HDMI port available for hooking either camera up to your HD TV.

The pair both measure 4.2 x 2.4 x 1.1in, support digital and optical image stabilisation, and include the usual array of image capture tools, including smile and blink detection.

Samsung’s HZ35W and HZ30W will both be launched in Blighty during March. Prices haven’t been disclosed. ®