But Nokia not off the hook yet 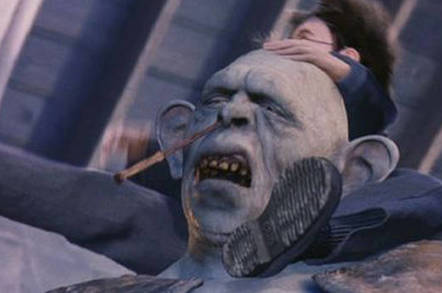 The UK High Court has declared two contested patents invalid in the battle between IPCom and everyone else - in the UK, at least. Despite this, the war is far from over.

Nokia, clearly delighted with the ruling, said it would now be seeking to recoup its legal costs, though IPCom said it would be appealing the ruling as it continues to believe the patents were valid. It also plans to continue action against Nokia and HTC in Germany, where the ruling won't apply.

IPCom GmbH (not to be confused with IP.com) acquired a load of patents from Bosch, and has been waving them at mobile-phone companies ever since, with limited success. This time last year, Nokia complained to the EU that IPCom wasn't playing FRAND* with the patents, some of which are necessary to the GSM standard. But IPCom sees no obligation to apply FRAND restrictions, even if Bosch agreed to them.

At that time, it looked as though the Fortress Investment Group, backers of IPCom, might be on shaky financial ground, though it seems to have recovered in the last twelve months. IPCom clearly now has enough money to fight these battles.

The company has certainly been busy in the last year. It applied (unsuccessfully) for injunctions in Germany to prevent HTC and Nokia selling handsets it claims infringe its intellectual property, and has added Google to the list of companies being sued, based on the search-giant's work with HTC.

This ruling, by the UK High Court, is a minor skirmish in a major campaign, but a victory for Nokia nonetheless. ®

* Fair, Reasonable And Non Discriminatory - a requirement for all patents before they can be embodied in EU standards, including GSM.