Sony has launched what it claims is the world’s first camcorder able to reduce the effects of camera shake, rattle and roll from three directions. 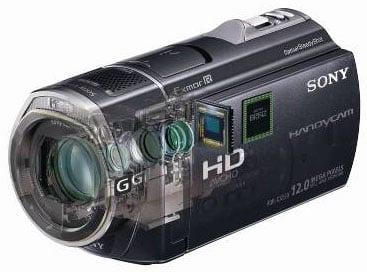 Sony said that the 370g shooter’s three-way anti-shake system will reduce shaking blur by a factor of ten compared with standard optical SteadyShot – as featured on the firm’s HDR-TG7VE camcorder. 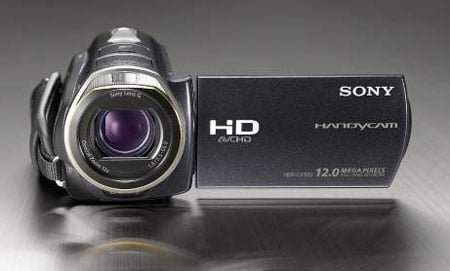 A touch-sensitive screen adds to the camcorder's hi-tech feel

Equipped with a 3in LCD, the camcorder takes simple face detection to a new level with a feature called Face Touch. It automatically optimises focus, colour balance, exposure and Smile Shutter when you touch your subject(s) face on the camcorder’s display, Sony said.

A GPS receiver inside the camcorder also means that content can be geo-tagged.

All footage is stored onto internal Flash memory, with two capacities available: 32GB and 64GB. A slot for Memory Stick cards is also built into the camcorder - SD memory cards aren’t supported.

Sony’s 32GB HDR-CX505VE and 64GB HDR-CX520VE camcorders will both be available next month, but prices haven’t been released. ®