Acer has formally launched the Aspire One Pro 531, a "business class" version of the already rather corporate-styled Aspire One 531. 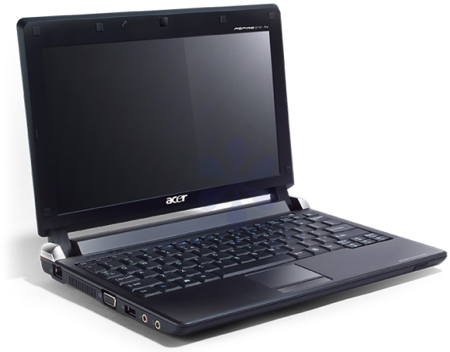 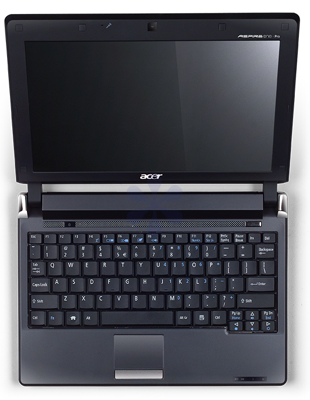 The keyboard's 89 per cent of full size

Like the regular 531, the 531 Pro has a small touchpad with multi-touch capabilities. Acer said the machine would be offered with optional on-board 3G connectivity, but it didn't detail how much extra this will set you back. 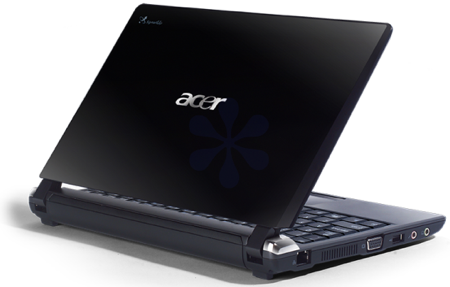 SSD and 3G options too?

Acer's website also shows a 64GB SSD option, but again Acer UK didn't indicate when - or if - such a model will come to the UK. Ditto versions with the 1.66GHz N280 processor. ®