UK system builder CMS Computers has unwrapped its latest netbook, the Zoostorm Freedom, and an entirely unexceptional item it is too.

Well, almost. We're pleased to see CMS equipping the Freedom with an 8.9in display, which we reckon is the sweet spot for small, cheap computers - despite most vendors telling everyone that no, we really want a 10in machine. 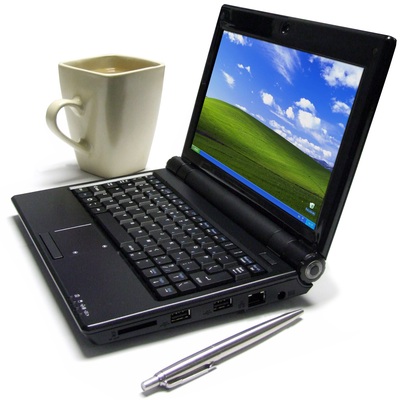 CMS has also opted for an 8GB SSD when everyone else is shifting to bigger but less rugged HDDs.

On the plus side, the Freedom has 802.11n Wi-Fi rather than the more commonplace 802.11b/g. CMS claims a four-and-a-half hour battery life from the Freedom's 4400mAh battery.