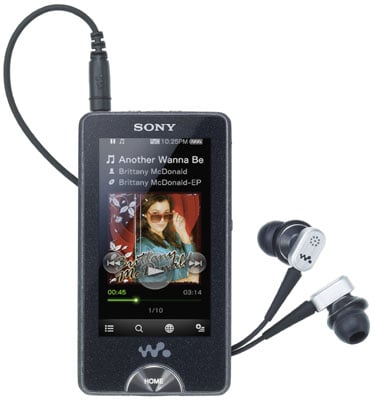 Sony didn’t reveal shipping dates for either model when it unveiled that duo at CES in Las Vegas last month. But Amazon’s confirmed that both can be ordered online now. However, it won’t dispatch them for another two to five weeks.