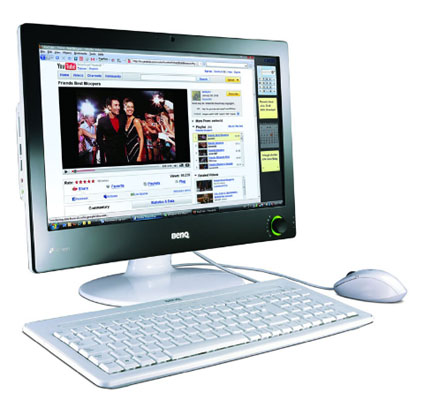 Although details are still scarce, it’s been reported that the nStation i91 has an HD-capable 16:9 aspect ratio screen that measures 18.5in. The display isn’t touch-sensitive.

The PC firm’s slotted an AMD Sempron 210U processor into the PC and equipped it with 1GB of memory and a 160GB hard drive. It also comes with a four-in-one card reader and integrated webcam.

TV-style implicity seems to be the i91’s aim, because a large knob to one side of the display functions as the power button and volume adjuster. Another button sits beside the knob, as a way of altering the display’s brightness. 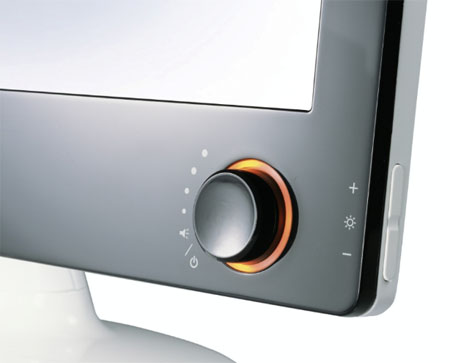 BenQ has also reportedly inked plans for a larger nStation model – the 21.5in i221. But no further details have been unveiled.

A European launch date or price for either machine haven’t turned up yet. ®