MWC The recently launched Econav satnav has turned up as an application on a Nokia handset. 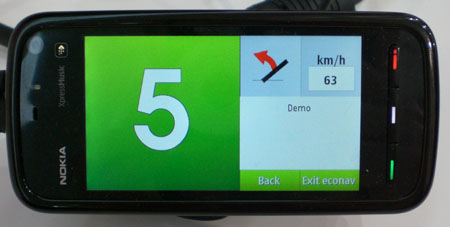 Econav – which tells its user in real time about the most economical and ecologically friendly way to drive – is being tested on Nokia phones, pending a possible rollout of the software as a standalone application for the Finnish handset manufacturer’s phones. 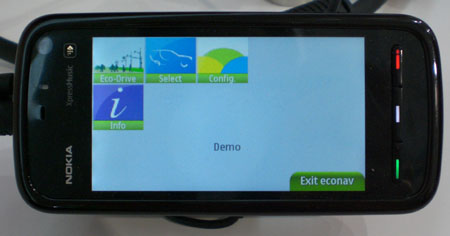 Econav for mobiles is still being tested

The software’s exactly the same as the version found on the dedicated Econav satnav, but has the obvious advantage of bringing navigational and eco-conscious driving details directly onto your mobile phone.

Econav could start appearing on Nokia phones from April this year. ®