And this time, they're coming to the UK!

Don’t get your hopes up for Sony’s new Carnival Colours PlayStation Portable series launching in the UK. The Japanese electronics giant’s just unveiled a simple trio of re-sprayed PSPs for Blighty instead. 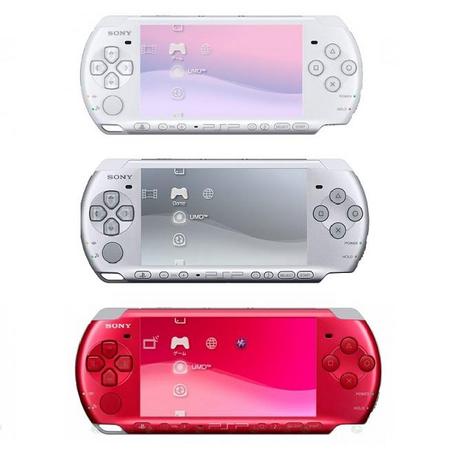 But here in the UK we’ll have to make do with Sony’s latest colour offerings of "Radiant Red", "Mystic Silver" and "Pearl White".

There aren’t any accompanying bundle packs to speak of. However, “Radiant Red” was one of the colours announced in Japan last week, if that makes you feel any better.

Sony’s “Mystic Silver” and “Pearl White” models will be available later this month, but the red console won’t land until March. ®