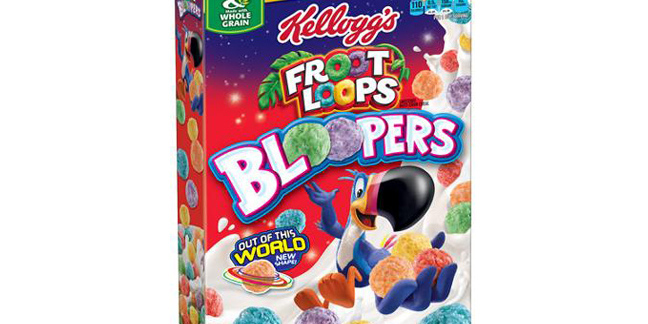 An email error inadvertently disclosed the names of more than 20 confidential informants in a federal investigation to reporters.

An official in US Attorney Patrick Fitzgerald's Chicago office mistakenly attached a sensitive document listing the names to a press release announcing criminal charges against two men - John Walsh and Charles Martin - accused of a multi-million dollar fraud. Walsh and Martin were partners in a foreign-exchange dealing firm called One World Capital Group that recently went bust, leaving behind suspicions that its executives had systematically defrauded customers out of $15m, The Chicago Tribune reports.

Instead of just including a copy of a 62-page complaint, the legal bungler also including a one page document listing the real names of 25 sources, identified only anonymously in the main document. These witnesses included a former One World Capital staffer alongside aggrieved customers, and two investment groups.

Copies of the document - with names blanked out - were posted on the Smoking Gun website here. The email error was quickly discovered, prompting a second message asking reporters to get rid of the first document, in a magnificent example of closing the virtual barn door after the horse has galloped into everyone's inbox.

This kind of electronic slip-up is rare but not unprecedented. Back in October 2007 a clerical error meant that anyone passing on information to the US House's Committee on the Judiciary received an email containing the email addresses of 150 other would-be whistle blowers. The slip-up reportedly happened after a junior staffer failed to realise the difference between to "To" and bcc fields in an email advising about changes in the website.

In the same month, a glitch on an email list maintained by the Department of Homeland Security turned it into a social networking utility, of sorts. A change of email request was broadcast to the entire list, instead of just the the administrators of the DHS's Daily Open Source Infrastructure Report.

People replied to this message, again to the whole list, which had the effect of disclosing names, telephone numbers and other personal details they had in their email signatures to all and sundry, as well as generating a message storm. ®