Yes, it's iPod update time, with new Nanos and Touches, and tweaked Shuffles and Classics all announced by Apple this evening.

Touch first. The iPhone-alike player finally gets physical volume controls on its side - now a mere 8.5mm thick. Like the iPhone 3G, the new Touch is not only slimmer but sports a curvier, shiny metal back and a speaker. 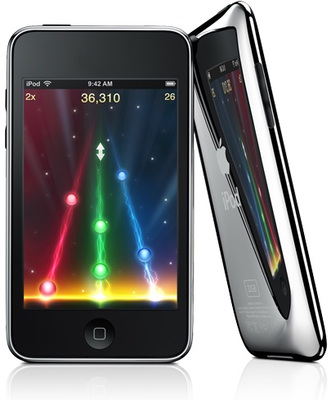 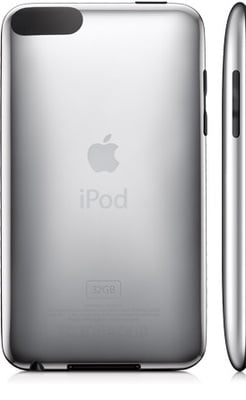 Ditto the Shuffle, which is still offered in 1GB and 2GB versions, this time with a change of colours - Apple is favouring bolder, brighter hues this year.

The same goes for the revamped Nano, now back in an upright, less squat form, as the various leaks and case-shots of the last week or so showed.

One neat touch: the Nano will read out menus, song titles and so on, allowing you to navigate the player's options and contents without having to peer at the screen. The screenless Shuffe could do with that too.

Shake the Nano and it'll go into shuffle mode, rather like Sony Ericsson's latest Walkman phones do. Tilt it sideways, and the screen automatically rotates into landscape mode, just like the Touch does.

It'll even choose songs for you, matching songs by type, tempo and the like, and dropping them automatically into a special playlist. The Touch has this iTunes 8-based "Genius" feature too.

The Classic remains a black-and-white offering, but it now comes with a 120GB hard drive.