Dell still hasn't formally announced its Eee PC rival but it did at least unveil some cheap Linux machines today based on Intel's Atom processor - the forecast revamp to its Vostro budget business box line-up. 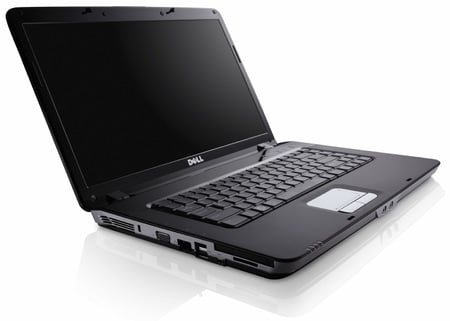 The black-clad laptops come with on-board Ethernet, 56Kb/s modem and Wi-Fi. Bluetooth is optional, as are mobile data cards to slot in the machines' PC Card slot.

That's the basic hardware. To that buyers can choose to have either Ubuntu or Windows Vista pre-installed. 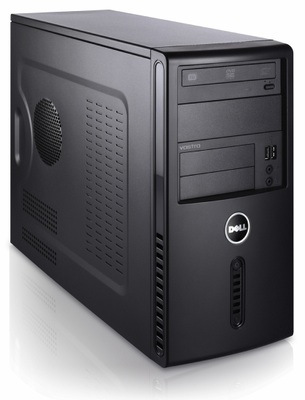 You can make the same choice with the desktop Vostro A100 and A180, respectively system packed into mini-tower and slim cases.

Surprisingly, perhaps, the A100 is based on Intel's 1.6GHz Atom 230 processor - the A180 offers the same choice of Celeron and Pentium CPUs as the laptops. Both machines can be specced up with much the same choices of components as the mobile Vostros.

The new Vostro's will initially be targeted at "emerging economies", but with prospect of recession in view, we can imagine a fair few Western buyers fancying such low-cost kit too.