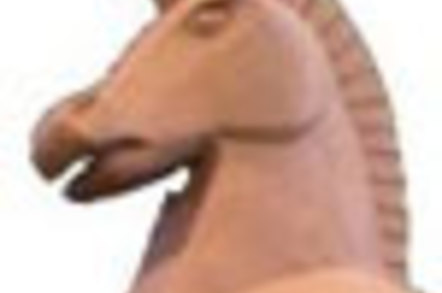 Fabricated news of a supposed car accident involving Formula One star Fernando Alonso is being used to distribute a new banking Trojan.

The fake news story, supposedly from Spanish daily El Pais, has two-time motor racing champion seriously injured on Tuesday in an accident in the norther city of Bilbao. The bogus story, distributed via spam emails, links to a video clip depicting what appears to be a spectacular blaze. The clip installs malware onto the PC of those falling for the ruse. 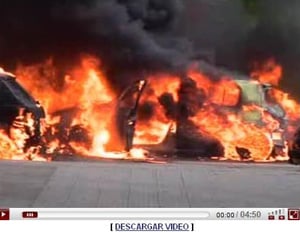 The malware is identified by Spanish anti-virus firm Panda Security as Banker-LGC. "This is not the first time we have seen this piece of news used to spread malware though, as a few weeks ago we saw a very similar one, the major difference was that it was trying to install a Gaobot worm instead," notes Luis Corrons, technical director of PandaLabs.

Virus writers, who often latch onto real news events, also resort to making up fake news. At the start of the month one such attack claimed that the Third World War had begun in an attempt to spread another Trojan.

Planting key-stroke logging software onto compromised PCs sits alongside the use of phishing attacks as a means for hackers to gain access to online banking accounts. Traditionally phishing emails attempted to dupe prospective marks into visiting a website under the control of hackers and hand over account credentials.

Security defenders are getting better at identifying and shutting down (or at least blocking) URLs advertised in these messages, forcing fraudsters to switch tactics. A new run of scam emails, intercepted by security firm Trend Micro, attempts to trick users into emailing their login credentials to fraudsters posing as ISP system administrators. Variants of the attack targeting online banking login details can be expected to follow. ®

A Swiss Army knife for mobile ne'er do wells