What a day to have an outage 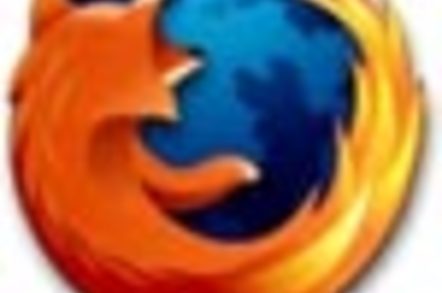 Updated Firefox 3 Download Day began with a PR fiasco. For almost two hours after it was supposed to kick off servers were down and Mozilla Foundation websites either unavailable or publishing html error messages.

The Mozilla Foundation had called on the world to start downloading the latest version of the browser at 10am PDT today - to set a world record for downloads in 24 hours. But the software has not been released to the public, yet. The clock started ticking when the servers returned to life, shortly before mid-day, California time.

Features in Firefox 3 include nearly 5,000 add-ons to customize a page, a bigger back button, and the ability to store browsing history for up to three months.

Mozilla says it already has two million people worldwide running Firefox 3, today it will be hoping to scoop up a few more fanboys and girls in its latest onslaught against the might of Microsoft.

Indeed, over the summer months many are predicting that an all-out browser war will kick off across the interweb.

In one corner Mozilla has been campaigning hard ahead of today’s release to convince users people that its browser is better than all the others cos it's open source, faster, fluffier, more secure and now ready to graduate into the big league. The firm’s even getting the Firefox community to throw parties. Jelly and ice cream anyone?

Microsoft, in the meantime is still fiddling about with Internet Explorer 8 – a second beta is expected to land in August – while the executive arm of the European Union continues to probe the firm following pesky anti-trust interoperability allegations against earlier versions of its browser.

That leaves Opera, which debuted version 9.50 of its browser late last week, for the more intelligent-minded among you. ®