But at a price

It also said it had posted a Bios update that would eke out the 900's battery life by a further 30 minutes on average. 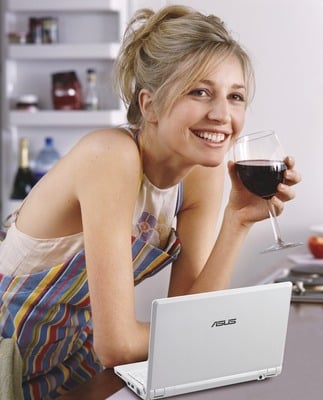 Two weeks ago, Asus finally responded to Register Hardware's request that it address complaints from buyers that 900s shipped to the UK had a lower battery capacity than versions of the machine sold in other territories, including the US.

At the time, it suggested the two-year warranty that comes with the product - compared to a UK-standard warranty period of one year - was compensation enough for the lower battery capacity.

The new Bios update should mean that the 900 now delivers a longer runtime than an Eee PC 701 with a bigger battery. However, it's not yet clear what - if any - performance trade-off this has required.

Precise details of how Eee 900 owners can get their replacement battery will be published shortly, Asus promised.