For all the little niggles, we really liked this device. If you're a frequent traveller, having a fully featured combination notebook/tablet PC that weighs around 1kg to just toss into a bag is a serious plus.

What really helps this device stand out is its true sense of portability. With an extended battery in place and the screen set to 50 per cent brightness, the machine will run for over five hours on a single charge, we found. The touchscreen and tablet mode feels like a legitimate function and not some tacky add-on.

That battery life figure was the one we achieved in general use. For a more comparative test, we ran a 640 x 480 H.264 video continuously until the S37B gave up the ghost. Wi-Fi was turned off but the screen was set to maximum brightness.

Please note that the S37B was supplied to us with a six-cell extended battery, whereas the other two Eee PCs and the s.book were not. Had we been provided with the standard, three-cell battery, we'd expect a score of around 198 minutes, which still puts the S37B ahead of the Eee PC 701 by 20 minutes. 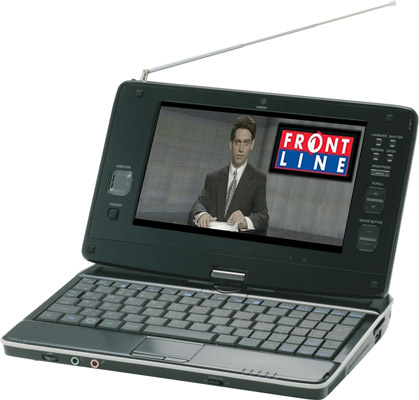 This is a device designed to used out and about and can adapt to be used in almost any situation, but we're not convinced that £700 is a premium we're willing to pay for that level of convenience. The Asus EeePC 701 sells for around £220, a third of the price of the S37B.