Keeps mum on the price, though...

Toshiba has extended its Portégé R500 sub-notebook family with a pair of new models that both pack in 128GB of solid-state storage. 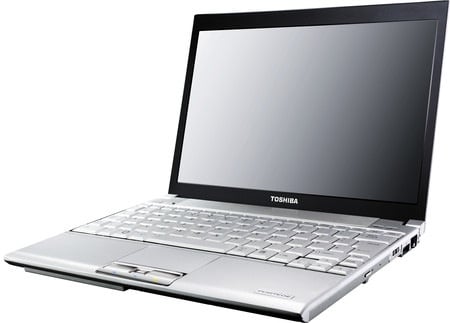 Both models run Windows Vista Business Edition. So do two other new R500s, the R500-11Z and the R500-121, but these also come with Windows XP Pro, albeit "as recovery media on DVD-ROM", as Toshiba puts it.

The 11Z and 121 both use 160GB hard drives for storage. Their other specs match those of the SSD models.

Their prices won't be comparable, of course, though we can't say for sure because Toshiba has yet to say what it's going to charge for the new models. The current R500-10U has a 64GB SSD and a 1.2GHz Core 2 Duo U7600 processor and retails for around £1750.