Chip maker VIA's sub-notebook reference platform, the NanoBook, has made another appearance, this time as South Korean vendor Sungjut's TangoX. Does it look familiar? It should - it's virtually identical to Maxdata's Belinea s.book 1. 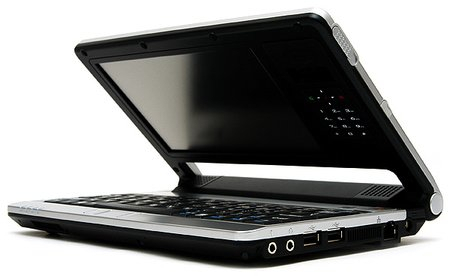 The resemblance runs right down to the Skype-friendly Bluetooth VoIP phone that slots into a space alongside the TangoX's 7in, 800 x 480 touch-sensitive display. The handset's a feature of the s.book missing from all other NanoBook-based machines, until now.

Like the others, the TangoX is based on a 1.2GHz VIA C7-M processor and 1GB of DDR 2 memory, website Akihabara News reports. The Sungjut machine likewise has a four-in-one card reader, Ethernet, 802.11a/b/g Wi-Fi, two UBS 2.0 ports and a DVI connector. 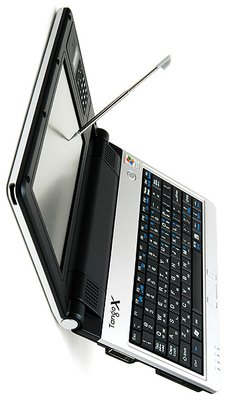 It comes with a choice of 40GB or 80GB of hard drive storage.