Mio has launched an entry-level sat nav which it claims is ideal for first-time users or as a 'backup’ to your main device. 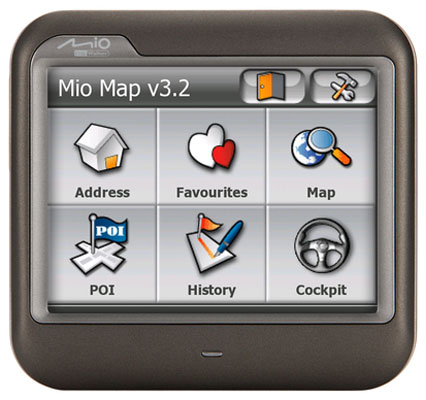 Mio C230: a 3.5in display and basic functionality

The company has based the C230 on a 400MHz processor and it also includes the obligatory SiRF SiRFStar III GPS chipset. The C230 has a 3.5in TFT touchscreen display, which is covered with an anti-glare coating.

It comes pre-loaded with maps for 22 countries. However, additional maps can be loaded from the bundled CD either by hooking the device up to your PC via its USB 2.0 connection, or by loading maps onto SD cards and slotting them into the device. An SD card isn’t included though.

The device’s functions appear to be pretty basic. For example, there’s no mention of MP3 playback. However, it does have warnings for speed camera locations built in, which Mio promises to update for free for one year.

If you’re looking for a rundown of this year’s hottest sat nav models, then check out Register Hardware’s top five sat nav round-up.

HTC U11 Life: Google tries to tame the midmarket