We were quite keen when BenQ announced today the world's slimmest camera. But then we found the Taiwanese company had qualified the claim by stating its DC T800 is the world's thinnest digicam with a 3in touchscreen. 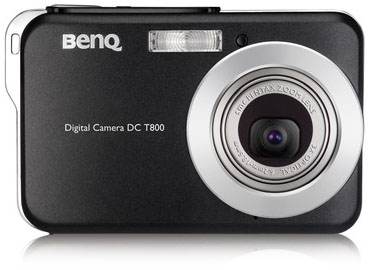 We'll take the company's word for it. What matters is that the T800's an eight-megapixel snapper that's 1.5-1.7cm thick. The lens has a 3x optical zoom facility, rising to 4x thanks to digital magnification. 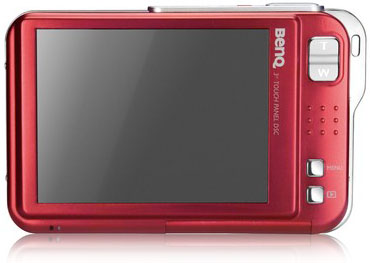 The T800 has all the usual flavour-of-the-month digicam features, so potential buyers can tick the image stabilisation and face recognition check boxes on their 'must have' lists. The camera's sensitivity runs to ISO 2000 with the anti-shake system enabled, and up to ISO 6400 when you're grabbing 30fps 640 x 360 widescreen video.

BenQ said the T800 is planned to be available across Europe from early next month. It didn't say how much the camera will cost. It'll be made available, as you can see, in black and red versions. But not pink, thank goodness...