Sony has brought its Blu-ray Disc equipped all-in-one desktop PC, the Vaio LT, to the UK, part of a promotional programme for the next-gen optical disc format that will see more laptops fitted with BD drives too. 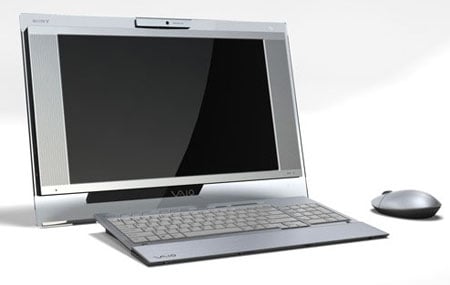 Unveiled in the US last month, the LT packs in an Intel Core 2 Duo processor, 2GB of DDR 2 memory and 320GB of hard disk storage. The built-in screen is a 22in, 1680 x 1050 panel fed by an Nvidia GeForce 8400M GT with 256MB of dedicated video memory. That's expandable to 1GB using Nvidia's TurboCache technology, which grabs part of the PC's main memory bank.

The LT has 802.11b/g Wi-Fi and Bluetooth on board, along with two hybrid digital/analogue TV tuners and, of course, a slot-load Blu-ray Disc drive. 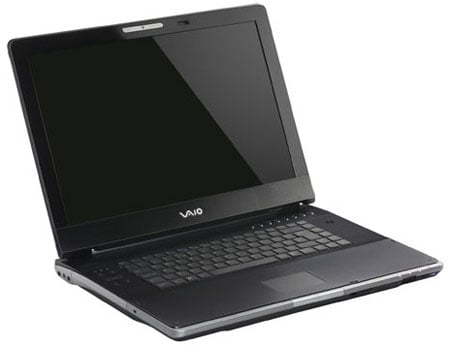 Sony's launch could help it in its fight with Toshiba. Its rival has pledged to begin building HD DVD drives into all Satellite-branded laptops from Q4 onwards.

The LT is priced from £1999. The AR50 series comprises a trio of models priced from £899-1999, though the cheapest machine last a Blu-ray drive. Sony didn't say how much members of the FZ20 line will cost.

They're all expected to go on sale early in October.

You want blue-laser diodes? We got 'em

Xperia XZ1: Sony spies with its MotionEye something beginning...