Samsung has launched four digital cameras, all aluminium-clad and ranging between 7- and 8-megapixel models.

The S85 offers 8-megapixel quality and a 5x optical zoom. It has a maximum ISO of 1600, a 2.5in LCD and 20MB of internal memory, although it does support MMC, SD and SDHC memory cards. 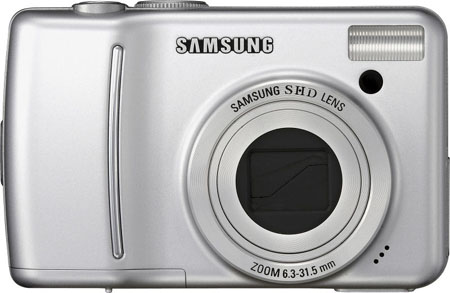 Its features are nothing unique, but it does sport a good selection of them, such as different image modes, face-recognition, anti-shake and a built-in microphone for recording short memos. 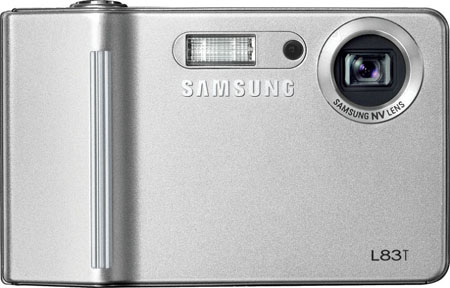 Samsung's L83T also has an 8-megapixel resolution, but has a lesser, 3x optical zoom. Its ISO capability and LCD display are identical to the S85's, but it packs in just one megabyte less of internal memory. Its features are much the same too. 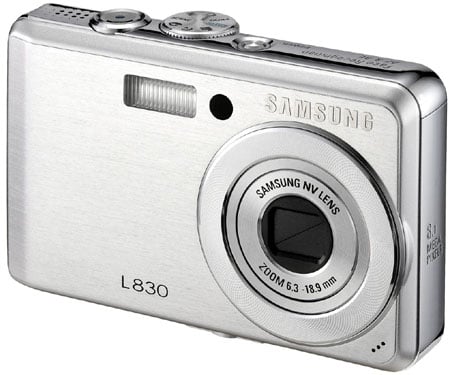 Internal storage capacity does drop from the S85 and L83T slightly, to just 16MB. Although both can take MMC, SD and SDHC cards as some recompense. 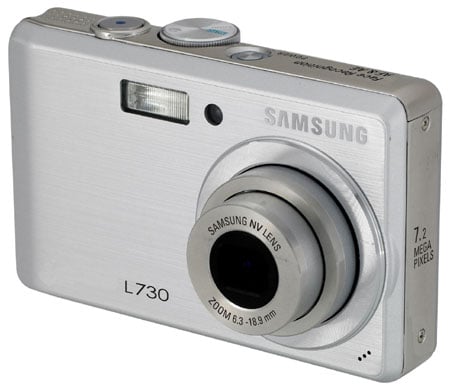 But once again Samsung has done nothing to make either camera stand out from one another in terms of abilities. Each includes face-recognition, anti-shake and various image modes.