Take it apart, fix modules to your shirt 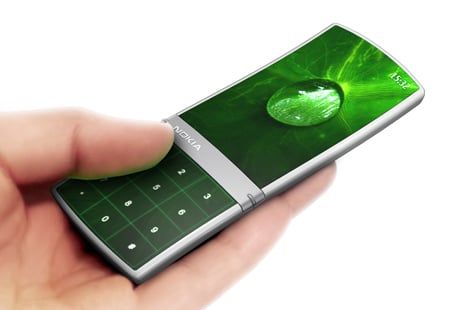 Nokia has unveiled its latest concept phone, designed to highlight the company's focus on products that allow users to more readily stamp their personality on their gadgets. 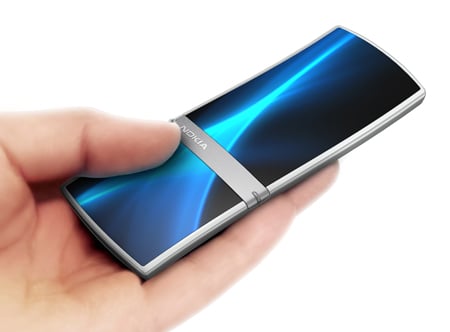 The concept phone, dubbed Aeon, combines two touch-sensitive panels mounted on a fuel-cell power pack. The handset's connectivity and electronics are built into the panels to allow them to be used independendently. When assembled, one panel would operate as the display, the other as the keypad. Since the buttons are entirely virtual, Aeon can flip instantly between a numeric pad for dialling, a text-entry pad for messaging, or a media-player controller.

It's a cute idea and one that ties in with Nokia's expectation that phones will become essentially "wearable" devices - if foresees users removing one of Aeon's display panels and mounting it on a watch-like strap or worn as a badge.

More than a phone, Aeon might tap into local wireless networks to transmit data acquired from sensors such as devices that monitor the user's health signs - which is the kind of application the company has in mind for its Wibree personal-area network technology. ® 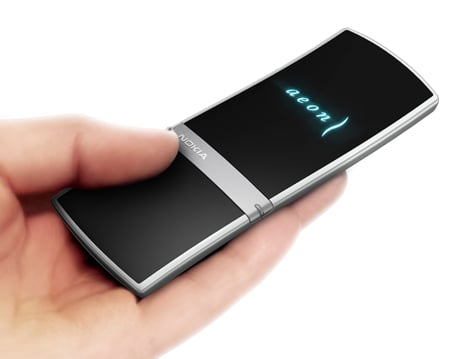