Can flossing your teeth prevent a heart attack? 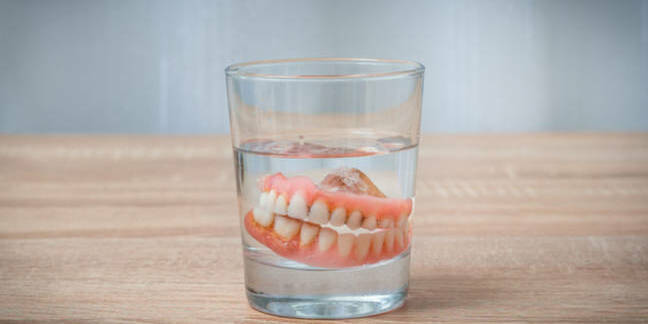 Can flossing your teeth prevent a heart attack?

Ask your physician about this one, not a mere anthropologist.

Nevertheless, there is considerable research that bacteria in dental plaque can prompt blood to clot. And the lesions brought about by gum disease can provide a route for germs to enter the bloodstream. So this would lead to the conclusion that keeping your teeth plaque-free would help against heart attack, and you would do this better by flossing?

For several years a number of studies have suggested that people with mouth infections run a higher risk of heart disease. Dr A Bazile and colleagues from the Department of Periodontics at Case Western Reserve University in Cleveland found precisely that in their research presented in the June, 2002 Journal of Periodontology.

"Treating gum disease cuts heart attack risk". This is according to researchers led by Dr Barbara Taylor, head of periodontics at the Sydney Dental Hospital in Australia writing in the January 2006 Journal of Dental Research.

The association of heart attack risk and gum disease was first suggested by research more than a decade ago by Dr Mark Herzberg, a professor of preventive sciences at the University of Minnesota in Minneapolis. Herzberg mixed a common mouth bacteria, Streptococcus sanguis, with blood in test tubes and found that clots began to form. Taking a closer look at the germ, he discovered that it carries a protein similar to one in blood vessels that is known to be crucial to the clotting process.

Clots can be quite dangerous. In later experiments, Herzberg injected rabbits with the bacteria. Within minutes, the heart and breathing rates of the rabbits sped up. An electrocardiogram detected serious heart valve abnormalities - all signs of clots in arteries. This was no doubt rather worrying for Hertberg - let alone for the rabbits.

Applying findings about rabbits to humans is somewhat risky, of course. But do we really need yet another incentive to brush after meals, floss every day, and get regular dental checkups?