What conditions disqualify you from donating blood? 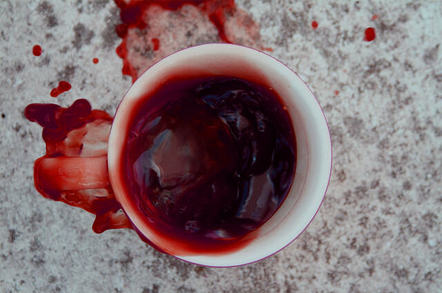 What conditions disqualify you from donating blood?

According to the American Red Cross: