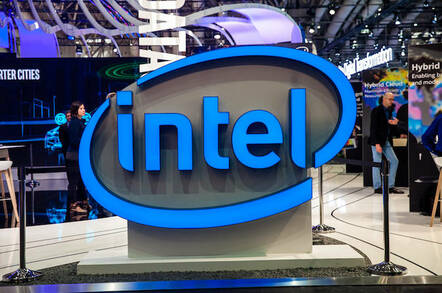 Intel will roll out Mobile Celeron processors based on the Pentium M, aka Banias, early next year in a bid to push down the prices of wireless-enabled notebooks.

So say sources from among Taiwan's notebook contract manufacturer community, cited by DigiTimes.

The sources say the Celerons will ship at 1.3GHz and be fabbed at 130nm. By then the Pentium M will have migrated to the 90nm Dothan core, the successor to Banias.

The Celerons will contain just 512KB of L2 cache - half that of the Pentium M, but double the cache offered by today's mobile Celerons. They will support a 400MHz effective bit rate frontside bus.

Parts fabbed at 90nm are expected later in the year at 1.4GHz and 1.5GHz. Those chips will feature a full 1MB of L2 cache. ®