How to write a Flame of the Week

Our no holds barred guide 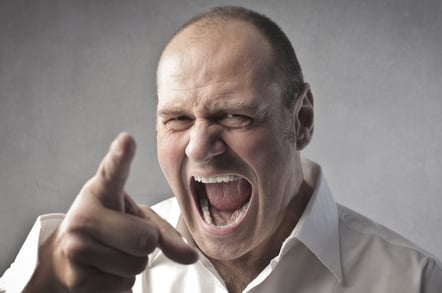 We occasionally see new trends in flames sent to Vulture Central. For the first-half of 2001, we've seen people trying to become Flame of the Week - often telling us about in the same email. Rarely do these "flames" make it past even the most cursory glance, although some creative efforts will find their way into Readers' Letters. This doesn't stop 'em coming though.

And so we decided that if you're gonna do it, you might as well do it right. This then is our brief, incomplete and frequently silly guide to making Flame of the Week.

It's not even a real software rollout anyway

It's big, it's beefy, it's not cheap, and it runs Firefox OS